“I hope that in my interactions with students and in every part of every lesson they would be able to see the three ideals of classical education: beauty, truth, and goodness.”

St. Ambrose Academy is delighted to welcome Mrs. Cherity Foat to our faculty as a member of our Learning Services Department!

Originally from Northwest Illinois, Mrs. Foat earned a dual bachelors in Spanish and Latin American Studies with an emphasis in Political Science from Rockford University. She continued at the University of New Mexico with a masters in Latin American History and spent a decade in international business, which allowed her the great joy of experiencing destinations all over Latin America and Europe and even residing in parts of Latin America for periods of time.

After starting a family, Mrs. Foat looked for a career that would keep her closer to home and began working in education as a Waldorf teacher. Throughout nearly a decade and a half of experience, she has taught all grades 1-8. She later began to focus more on learning support, specifically working with students with dyslexia and autism who have incredible gifts and intellects but can become frustrated and discouraged without proper support.

When she’s not working with students in the classroom, Mrs. Foat can be found gardening and learning new skills like pressure cooking to preserve food, traveling, and learning Modern Greek. She is curious about the world around her and loves to explore, learn, and grow!

Learning Greek has both personal and religious significance to Mrs. Foat, as someone who converted from an Evangelical background to Eastern Orthodoxy in adulthood. After a period of time where she was “spiritual, but not religious”, Mrs. Foat felt like something was missing. Ultimately, she realized that Christ, the Trinity, and the Church were missing in her life, and she began to seek out a community, finding a home at St. Ignatius Orthodox Christian Church in the Madison area.

Welcome, Mrs. Foat, and thank you for bringing your gifts to the St. Ambrose Academy community! 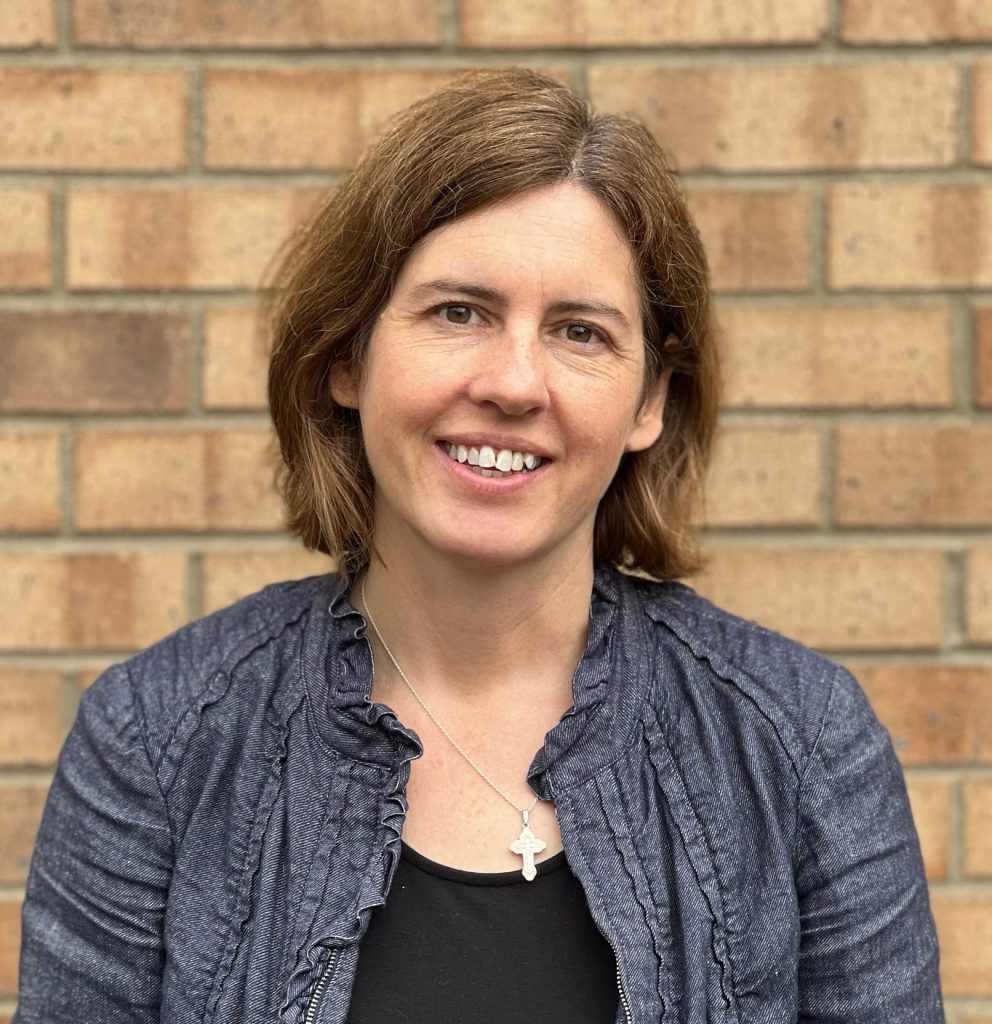 PrevGrant Emmel
Liz FriasNext
Menu
Menu
Facebook-f Twitter
St. Ambrose Academy admits students of any race, color, national and ethnic origin to all the rights, privileges, programs, and activities generally accorded or made available to students at the school. It does not discriminate on the basis of race, color, national and ethnic origin in administration of its educational policies, admissions policies, scholarship and loan programs, and athletic and other school-administered programs.
© Copyright St. Ambrose Academy 2021, All Rights Reserved